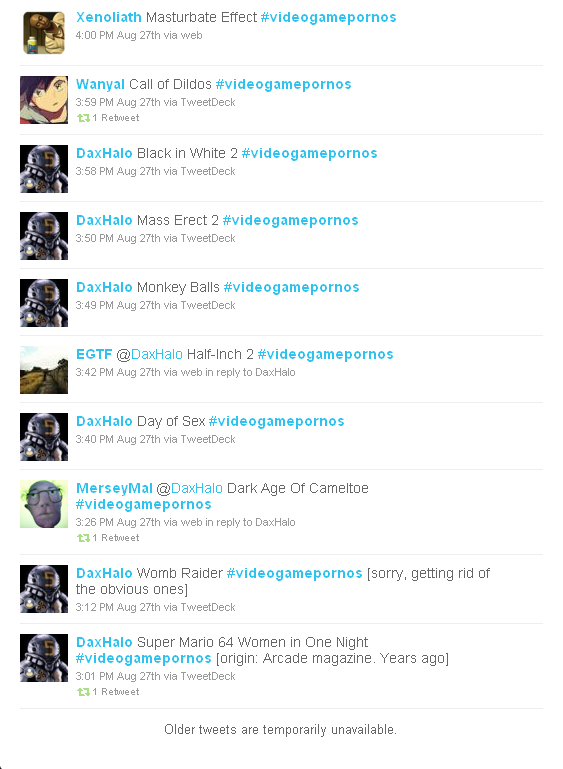 My Wii is NOT Dusty!

[Note: since I've started receiving suggestions, further updates will be added in this colour.]


A couple of months ago I observed a typical online exchange relating to the Wii, complaining once again about a lack of games. Specifically "good" games. A number was thrown to the fore, indicating perhaps only around 7 existed. I scoffed at this (I do that about a lot of things) and exclaimed there were easily 100 good games for the Wii. Not great ones; not system-sellers; not killer apps or GOTYs. Just GOOD games. Games which have given someone, somewhere, some enjoyment for a while.


So I started on a list. I decided to include games I haven't even played but am very aware of and do know have garnered a favourable review here or there. Even if said review was by close friends. I also decided to start at 100 and count down, so I had a goal and knew I'd failed if I had to resort to listing "Petz" games before I reached #1...


The impatient will have noticed I'm currently on # -39*.


Yes, I've managed to find 139 decent Wii games. Whodathunkit? As I recall someone somewhere saying at some point. I will continue to add to the list as games are released, and receive reasonably good reviews. Feel free to point any missing favourites out in the comments so I can add them, or indeed any duplicates where I've been absent-minded.


Also, as you may have noticed, the title of this post is reference to the ridiculous line about the Wii "gathering dust", which is up there with the silliness of "the PSP is a PS2 in your pocket". The fact so many people -including journalists- use those lines is disgraceful, and testament to the power of hype; or anti-hype as the case may be. I have vowed many a time to physically punish anyone who uses such phrases again. Unfortunately, some of them are nice people, so I may just end up furrowing my brow at them instead.


I shall delay no more: on to the list!

PC Zone was my favourite magazine. It was somehow more "personal" than other mags; that is, I felt I personally knew everyone who wrote for it. Anyway, I tend to get carried away, so I'll leave my Zone story for another day. This blog post is mainly to dump the whole record of the final Zone Chat (conducted over the Steam client). I thought I'd save it for later and only just remembered to post it now (around a year later).
It isn't edited to protect the innocent or faint of heart. To some it will mean nothing. To others it'll seem like the ramblings of "those strange gamer types".
Of course it is. But PC Zone belonged to these gamer types as much as it did the writers who featured on its pages. And though we may deny it now, many of us really were driven to tears back then...